Tesla was founded in 2003 by a group of engineers in Silicon Valley who wanted to prove that electric cars could be better than gasoline-powered cars. With instant torque, incredible power, and zero emissions, Tesla’s products would be cars without compromise. Each new generation would be increasingly affordable, helping the company work towards its mission: to accelerate the world’s transition to sustainable energy.

Tesla’s engineers first designed a powertrain for a sports car built around an AC induction motor, patented in 1888 by Nikola Tesla, the inventor who inspired the company’s name.

In 2012, Tesla launched Model S, the world’s first premium electric saloon. Built from the ground up to be 100 percent electric, Model S has redefined the very concept of a four-door car. 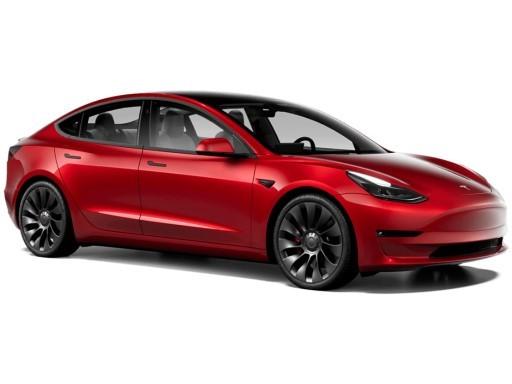 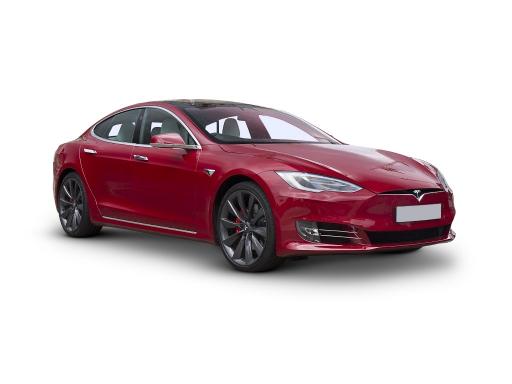 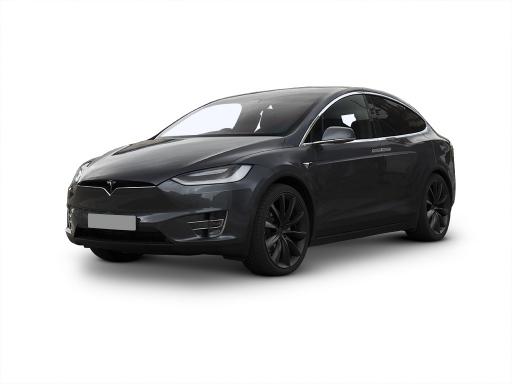