1st December 1914, the Maserati Brothers founded Maserati originally in Bologna. In 1915, Alfieri and Ettore Maserati were enlisted for military service. The Maserati brothers remained well behind the battle lines. In fact, by designing and producing special spark plugs for aircraft engines, the army benefitted from their technical expertise. In 1918, the spark plugs with mica insulation were patented by Alfieri.

1920 Alfieri, Ernesto and Ettore worked intensely on the creation of the first Maserati. Winning the Susa-Moncenisio race in a Diatto at the extraordinary average speed of 69 km/h. Teamed with Ernesto, he repeated the feat shortly afterwards in the Aosta-Gran San Bernardo run.

In 1937, Ernesto, Ettore and Bindo sold the entire company to entrepreneur Adolfo Orsi. New designs going on to win the Indianapolis race in 1939.

Maserati has always focused strongly on the development of innovation engineering solutions, but one fundamental factor behind its race victories has been its research into ultra-light alloys.

Over the years and with many changes in ownership, many racing wins, and stunning car designs, Maserati is a sports-car company to its very core, it paves the way for the continuation of Maserati's racing legacy. 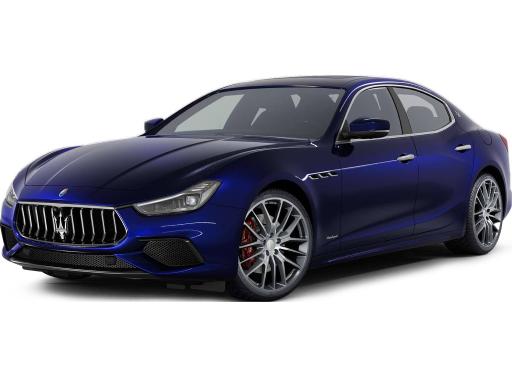 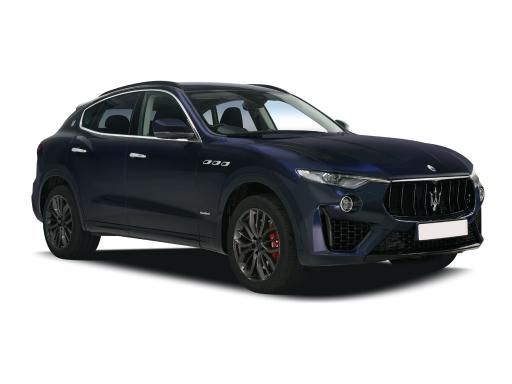