1945 - From the Runway to the Road. Nakajima Aircraft Company turned from producing planes to prototype cars as Fuji heavy Industries. The pilot vehicle was called the P-1.

The company decided to re-named itself, they chose ‘Subaru’ - a star cluster visible to the naked eye – The Constellation shines from the badge of every Subaru to this day.

Using engineering owing much to the Fuji Heavy Industries aviation background, 1965 saw the introduction of the legendary Subaru Boxer engine – a feature that continues to define the Subaru marque.

Defying convention and challenging the norm, Subaru continues to lead where others can only follow. 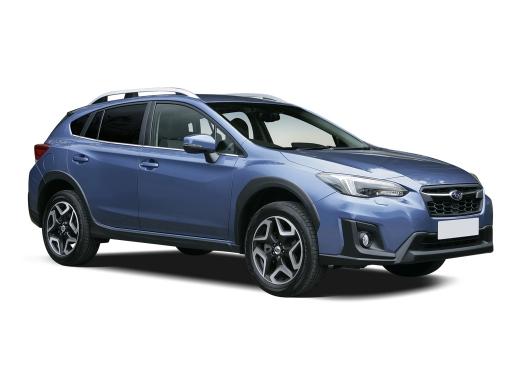 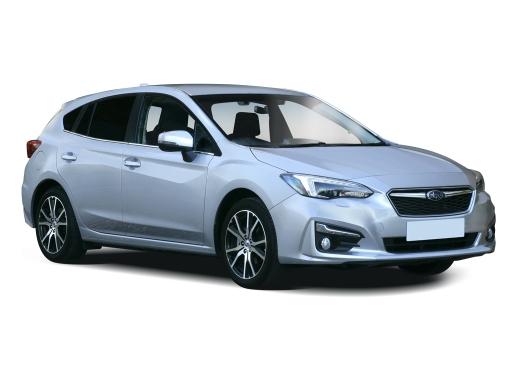