Groupe Renault is a French multinational automobile manufacturer. In 1999, The Renault-Nissan Alliance was born.

The adventure began on December 24, 1898, when Louis Renault drove up the steep rue Lepic on Montmartre in Paris with his Voiturette, equipped with a revolutionary direct-drive transmission. That same evening he took 12 firm orders for the vehicle. The Voiturette soon won its first motorsport races, in the process boosting Renault’s total orders for the year to 71.

In 2016, the Renault-Nissan Alliance sold 9.96 million vehicles in almost 200 countries around the world through its eight brands: RENAULT, DACIA, RENAULT SAMSUNG MOTORS, NISSAN, INFINITI, DATSUN, VENUCIA and LADA. This record figure corresponds to more than one vehicle in every ten sold worldwide.

Quite an increase on those original 12 orders! 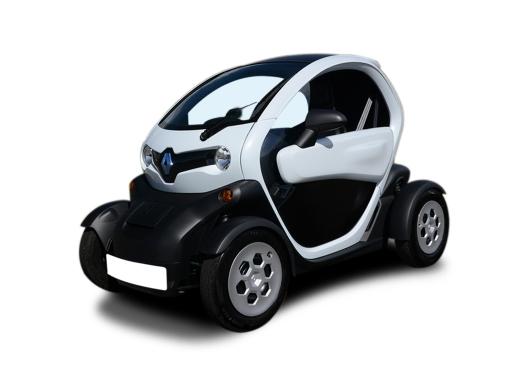