At the age of 11 Carlo Abarth was already a legend in the making; covering the wooden wheels of his scooter with a leather belt so that he could go faster and win against the older children in his neighbourhood.

Performance, speed and motoring was ingrained in Carlo's DNA, unable to resist the temptations of a challenge, whether on two of four wheels. After a career racing motorcycles and cars, Carlo Abarth founded Abarth & C with Guido Scagliarini in 1949. The first vehicle produced was the 204 A Roadster. It immediately won the 1100 Sport Championship as well as Formula 2. Alongside racing, the company started to produce tuning kits that improved performance, power and speed of standard vehicles.

The Abarth brand still maintains its unique DNA, and is a synonym of performance, great driving pleasure and sporty appeal. 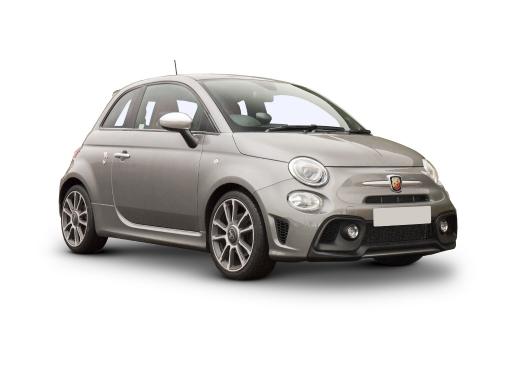 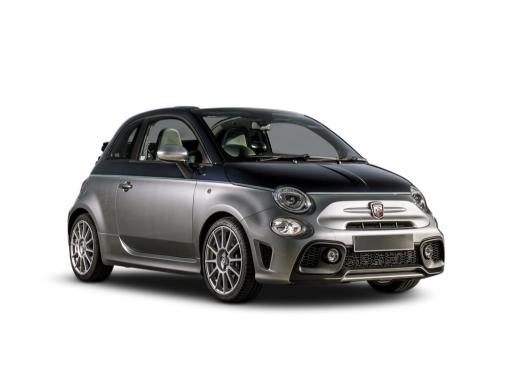